The Missing Piece to D&I

Listen to our interview with David Lapin in the WorkHuman Radio episode embedded at the bottom of this post. And be sure to register for WorkHuman 2019 today!

Why are we still struggling with diversity and inclusion 65 years after Brown v. Board of Education, the landmark Supreme Court decision that racial segregation in public schools is unconstitutional. This decision overturned the earlier Plessey vs. Ferguson ruling in 1896 that segregation was constitutional, so long as equal facilities were provided to all.

Bias is not the only challenge to D&I. There is a less malevolent but more universal challenge to D&I: people’s natural preference to work and socialize with others like themselves. This is not necessarily because they are biased against any race or gender. Rather, it is motivated by a natural preference for being among people of similar backgrounds. The role of preference in choice of association is demonstrated in Professors Bahns, Crandall, and Preacher’s Journal of Personality and Social Psychology article last year. Even people who are interested in different cultures when they travel often prefer familiarity at home. In the U.S., people rely on networks for success; it is natural, then, that they draw on these networks when they hire for and build their teams.

Preference is not as serious when an individual has no power or influence. But when managers and leaders act on their preferences to be surrounded only by others just like them, the results can be devastating. Leaders who act on these preferences close doors to talented people who are different from them. They can unintentionally institutionalize racial, religious, or gender discrimination. This is not ethical; nor is it in the best interests of their organizations. Leaders need to transcend their natural preferences when leading and developing people.

As human beings, we are built to transcend and even overpower nature with the force of our intellect, our conscience, and our discipline. We build environments that overcome the harshest of weather conditions, whereas it is natural to migrate. We produce and save, whereas it is natural to consume and expend. We can be kind and charitable, whereas nature favors the fittest for survival. So even though it is natural for birds of a feather to flock together, we can and must build environments that are inclusive of all people.

Groups of people who are truly of a single culture and a common language are generally more efficient to manage than groups that are very diverse in culture and language. Communication is quicker in homogeneous groups, and subsequently they tend to have fewer HR-related issues. It can take patience to work with different people who speak different languages. It might require accommodations like religious holidays and maternity/paternity leave that would otherwise not be necessary. Having a team of diverse people could require the team to work smarter to maintain its efficiency. But when teams get it right, the unleashing of human energy that results multiplies effectiveness exponentially. 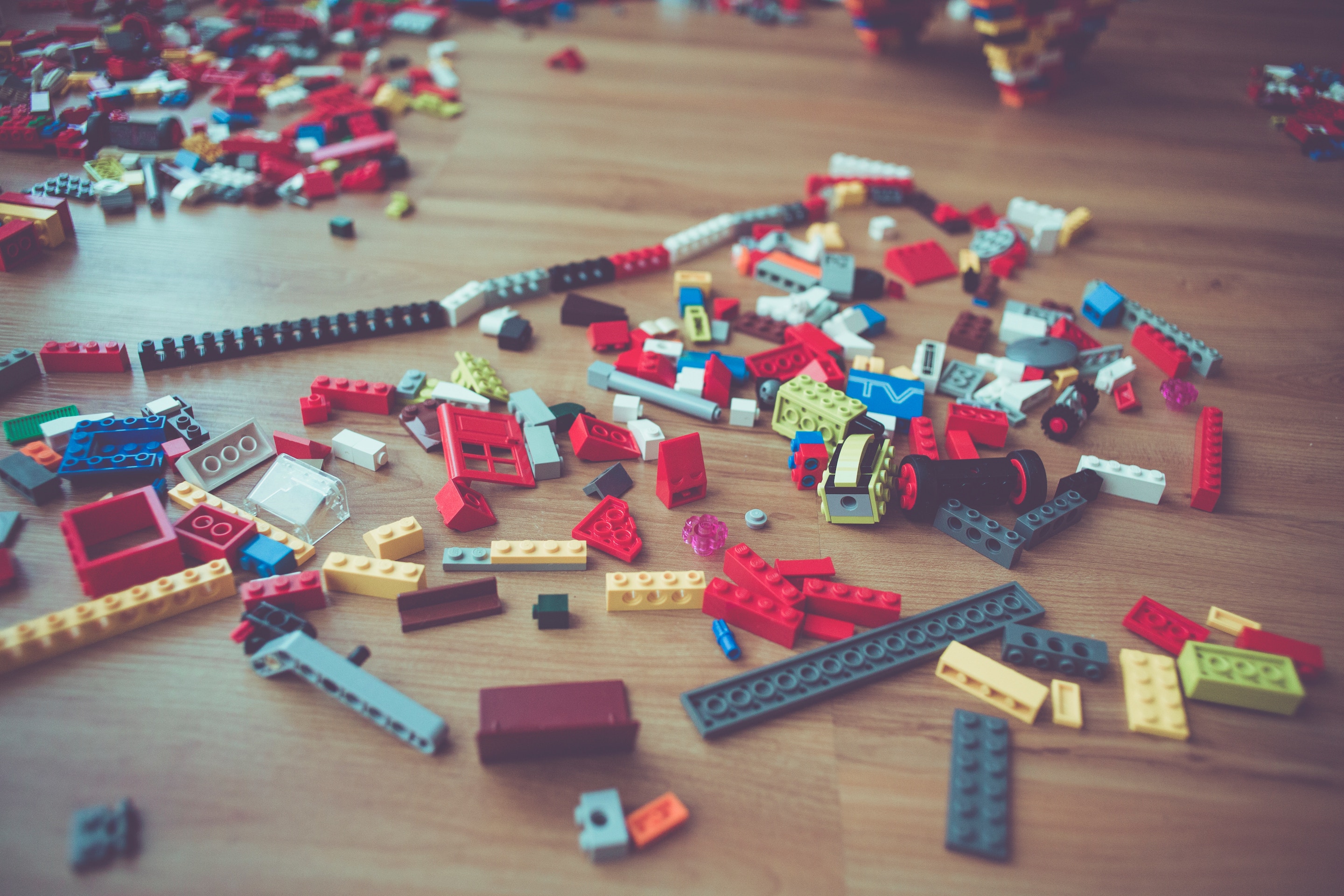 If we acknowledge the investment cost of building inclusive cultures by understanding people’s natural preferences but not settling with them, people will respond. It is when we demonize people and accuse them – whether explicitly or implicitly – of acting with bias, that we trigger their defensiveness and shut them down. This is not specific to D&I. Whenever we are persuading someone to make a choice that entails a cost, it is wise to acknowledge these costs before promoting the benefits of the change.

Consider the counterintuitive, but effective, order of the following four steps to persuade someone to change their habits or to buy a new product.

In the case of D&I, we tend to start by attacking the status quo and bombarding the recipient with the benefits of diversity. Seldom do we explore the costs and show understanding for the resistance – a sure way to trigger defensiveness and passive sabotage. To achieve different results in the future, the conversation needs to change.

Instead of starting with an attack on the status quo or the defense of D&I, imagine if we began by legitimizing preference as something natural. Acknowledge that it is often more efficient to work with people you know or who are like you. Respect that people’s natural preferences and their desires for efficiency might have driven some of their hiring practices. Acknowledge their best intentions.

Next, recognize the challenges and costs involved in hiring and promoting people who are different. Surface the patience it requires and the accommodations it necessitates.

Then, explain that there is also a cost to staying the same. If we surround ourselves only with people like us, talented people who are different will not feel included and could opt to work elsewhere. We will limit ourselves from the pool of talent from which we draw; and in our current fight for talent, this could damage our competitiveness. Satya Nadella, CEO of Microsoft, was told as a young engineer at Microsoft that he could never make manager level because of his accent. Imagine the cost to Microsoft had he left.

Now, having acknowledged the costs, the recipient is open to learning the benefits. Explain the benefits of diverse teams. Paint a picture of vivacious conversations generating abundant ideas and the innovation that emerges when people who see the world differently from one another feel included in a team. Even a single new idea could make up for the possible inconveniences and inefficiencies of diversity.

This may not be the conventional approach, but it will achieve the results that have eluded past efforts. Attempts to coerce people into D&I have failed to deliver equitable results. Rather than shunning talented people for how different they look, embrace them for how differently they see.

David Lapin is CEO of Lapin International and author of Lead by Greatness.
By continuing to use this site without changing your settings, you agree to the use of cookies in accordance with our Cookie PolicyOK